Throughout the School year there are constantly new communication groups being formed, such as when the seasons change and Soccer and Rugby take over from Cricket and Tennis, or new cultural or other extra-curricular groups are formed around the School.

As these groups are formed they need to be added as Subscription groups in the School App so that you can communicate specifically to the people the information is relevant to.

This video explains how to ensure parents are updating their subscriptions when new groups are added. 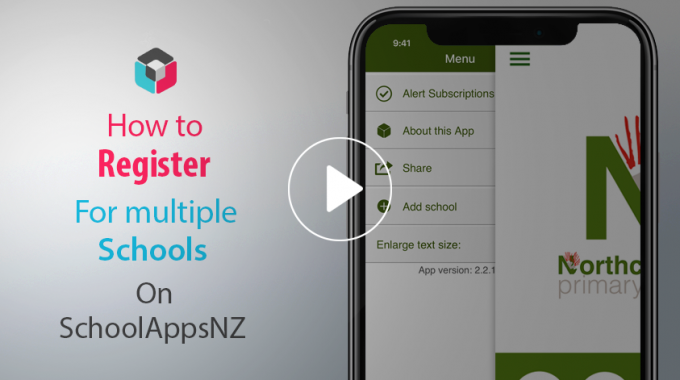 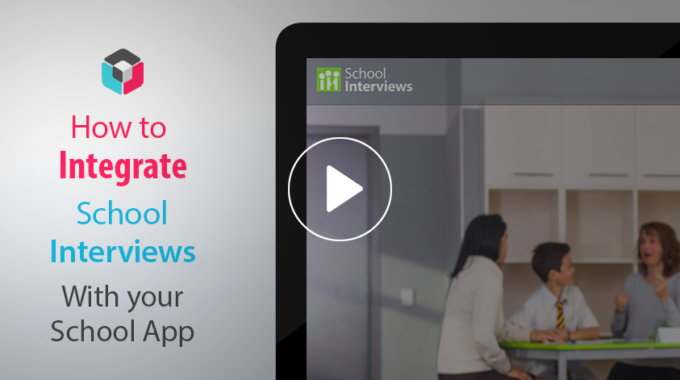 SchoolAppsNZ tips & tricks. How to improve your School Interview Booking process
I came across this cool little trick that some of our Schools are using to… 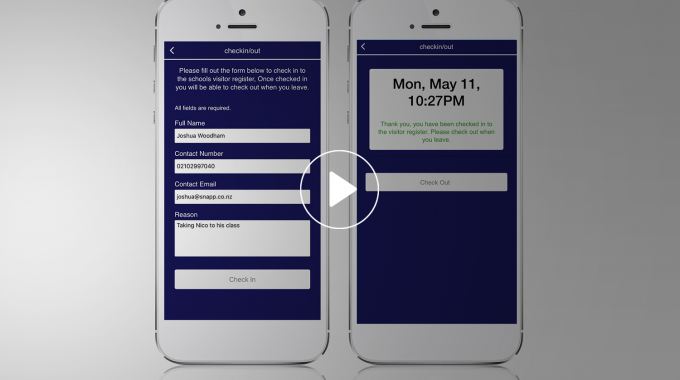 SchoolAppsNZ – Covid-19 contact tracing solution
In anticipation of Alert Level 2, we have been working on a solution to…
SchoolApps New Zealand is owned by Snapp Mobile Ltd. Copyright 2019 - All Rights Reserved - Privacy Policy
Top